FilmBox Arthouse is a worldwide movie channel featuring arthouse and independent films as well as masterpieces of world cinema from such acclaimed directors as Kurosawa, Fellini, Hitchcock and many others. The channel is available on multiple DTH platforms, cable networks and IPTVs throughout the CEE region, in Africa and the U.S. It can be also accessed via Smart TV platforms such as Samsung, LG, SONY, Toshiba, Phillips and on FilmBox Live VOD apps worldwide. 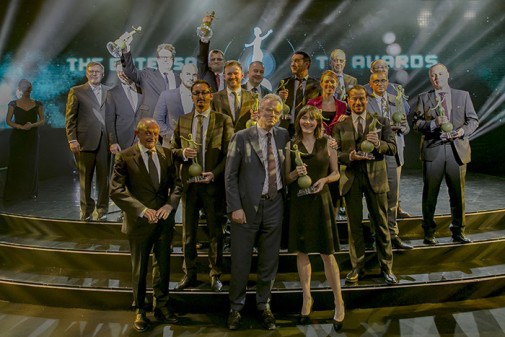 “We are very proud, thankful and honored for receiving the Eutelsat TV Award. It feels great to see appreciation for a channel that is not so much driven by commercial goals. We are very happy to make independent and art films more widely available to the public,” said Berk Uziyel, Executive Director of Filmbox International, Ltd.