SPI extends their channel distribution in Spain with the launch of Fast&FunBox HD on Orange TV in Spain. From November 1st, SPI will bring action-packed sports and fast-paced entertainment in HD quality to Orange sports fans. This multi-discipline channel offers 400 new hours every year of adrenaline filled car racing, skydiving, sailing and much, much more. 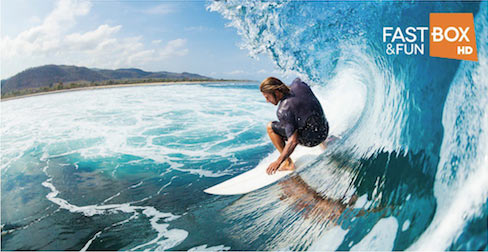 "Following the successful launch of the Orange sports pack over the summer, we are excited to be adding even more value to the sports proposition with this high energy channel. The Spanish market is a key TV market and I am pleased to have begun this great partnership with Orange," commented Georgina Twiss, MD Western Europe & Africa.

Orange TV's Spain Head of Marketing, Eva Baltes says, "Fast&FunBox HD is a unique solution for adrenaline lovers, offering the perfect medley of extreme sports and we think it's a great fit for the Spanish market."

SPI International’s CEO, Berk Uziyel, participated in this year’s Asia Video Summit in which the future of the evolving digital video industry was discussed. SPI’s objectives for the new wave of digital video is to encompass a 360° screen video entertainment for a more advanced and interactive experience on all VoD TV platforms to create an engaging community with live events.

“The success of media companies relies on relevance and hybrid services which is why SPI strongly postulates that the coexistence of OTT and linear TV will be the future. Linear TV streaming will become diversified but it is crucial to have engaging content available on all screens to stay relevant,“ said Berk Uziyel, SPI International's CEO at the Hong Kong event.

In order to further pursue their vision, SPI recently launched Timeless Drama Channel (devoted to Turkish TV series) that had a positive reaction during its premiere at MIPCOM 2018. SPI International continues to incorporate values that focus on their philosophy of offering the best content experience for all of their viewers, partners and operators on all screens and platforms.

The Asia Video Summit in Hong Kong presented the opportunity to discuss innovative and creative ideas to enhance the modern video industry. Mr. Uziyel met with the Senior Vice President of Digital Development Global Markets and Operations for BBC Studios, Shad Hashmi, as well as Tony Zameczkowski who is the Vice President of Business Development Asia for Netflix.

This remarkable panel discussion between Netflix and BBC surrounded the topic about the future of Digital Video - the opportunities and the challenges, the disruption and the consolidation, the success stories and the ability to embrace change.

SPI/Filmbox relaunches theatrical distribution in CEE with DESTROYER and THE BEACH BUM!

SPI has been a leading content distributor in Central Eastern Europe for over 20 years. The company operates more than 30 movie and thematic channels under the FILMBOX brand and supplies television content to major TV broadcasters in Poland, the Czech Republic, Slovakia, Hungary, Romania, Bulgaria as well as ex-Yugo countries. SPI has recently launched channels in Africa, the Middle East, Asia and it has been rapidly growing outside CEE.

SPI's recent deal with Rocket Science includes a modern Los Angeles crime thriller Destroyer, soaked in the city’s haze and fired up on explosive action. Starring Oscar-winner Nicole Kidman, she plays a deadly game of cops and robbers, “taking on her toughest role yet.” (People Magazine) 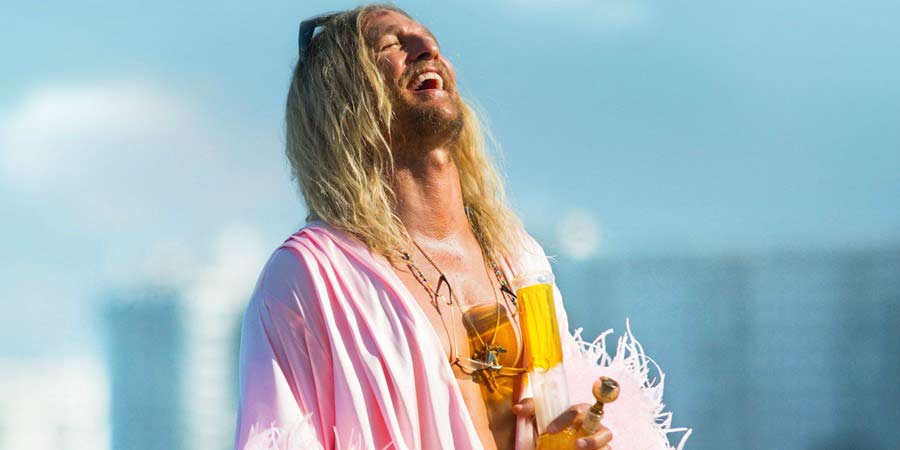 Matthew McConaughey ischanneling his best self in THE BEACH BUM.

“SPI/FILMBOX is excited to bring these two hot new releases to audiences across CEE,” stated Berk Uziyel, CEO of SPI International. “We are thrilled to see Nicole Kidman garnering serious Oscar buzz for her role in Destroyer while The Beach Bum, with its killer cast, is simply destined to be a huge commercial hit in theaters and later a highly-anticipated TV premiere on FILMBOX channels,” Mr. Uziyel adds. 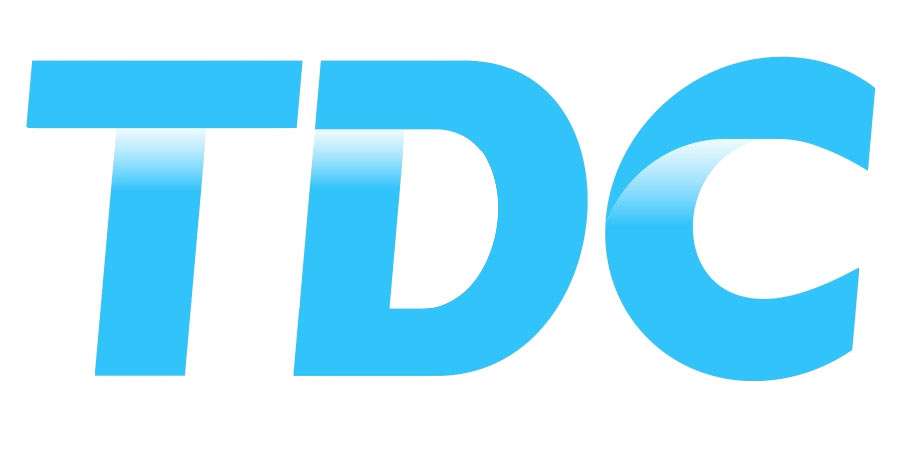 As millions of viewers around the world connect with Turkish dramas, telenovelas and action series on a weekly basis SPI/FILMBOX is expanding its global TV channel portfolio with the Timeless Drama Channel featuring internationally acclaimed premium series such as Kurt Seyit and Sura, The Uncle in Black, 20 Minutes, The End and many more. 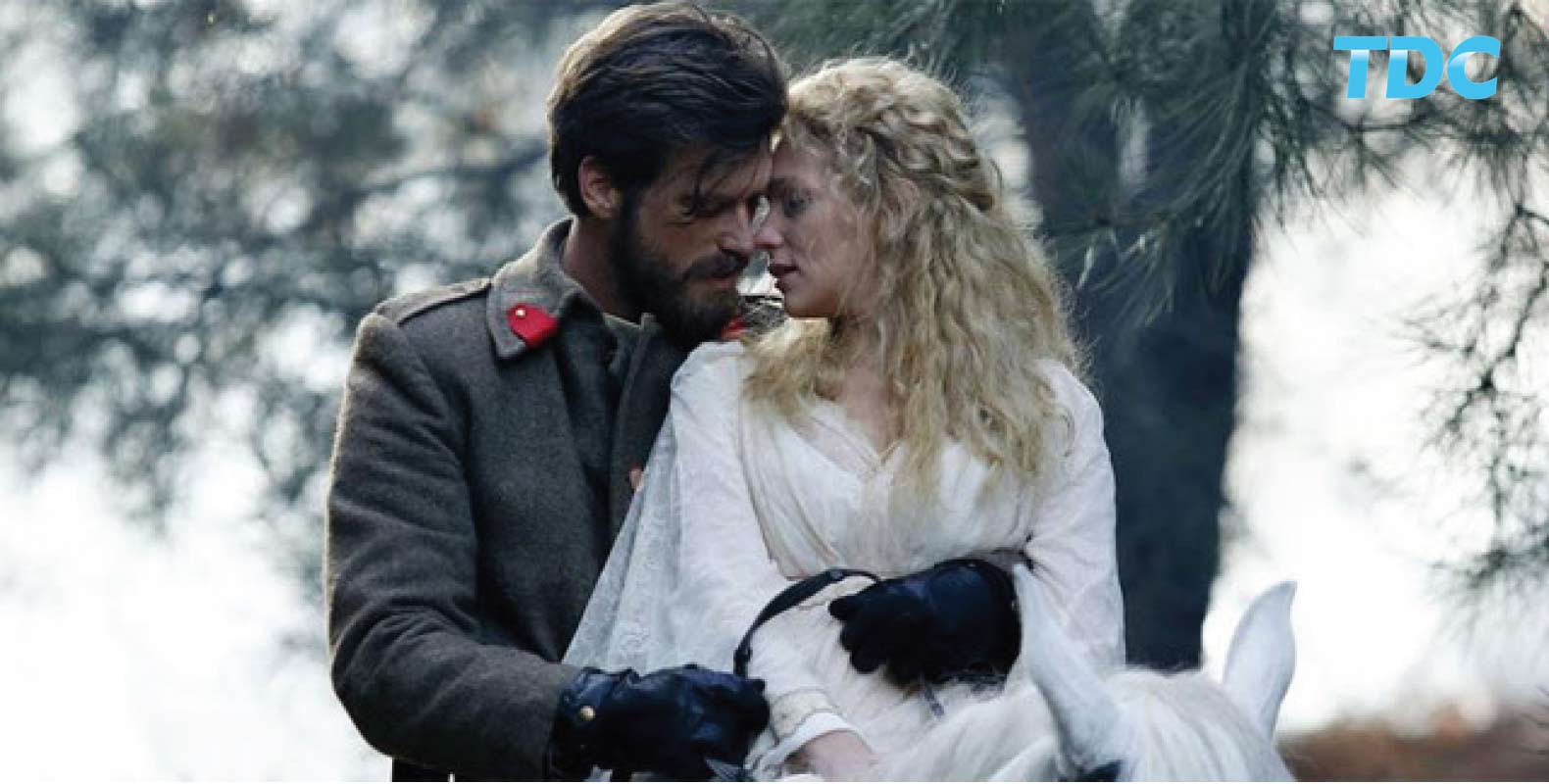 TDC will broadcast in HD and is now available for distribution in DTH platforms, cable networks, mobile and Smart TV as well as OTT services around the world.

“SPI's brand new Timeless Drama Channel has broad appeal to anyone who loves big budget drama and series, and will captivate your audiences and subscribers,” assures Berk Uziyel, CEO of SPI/FILMBOX. “These shows are now in demand across new territories in Central and Eastern Europe, South Africa, Asia, and Latin America so SPI International is responding to this by offering TV operators a linear HD channel with mesmerizing top quality Turkish series that drive record breaking ratings” Uziyel continues.